Big Ed Gatlin, founded Empire Express, Inc. in 1985. He started Empire from a smaller private fleet that had been rejected by a big multi-national corporation. At the time, Big Ed was simply trying to help the drivers in the small fleet, who had always been loyal to him. When the time came for a decision on what to do with the fleet, Big Ed remembered the hard work and respect the drivers had given him. He did not let them down. He started Empire Express for that group of dedicated drivers. Empire Express has been focused on drivers ever since. 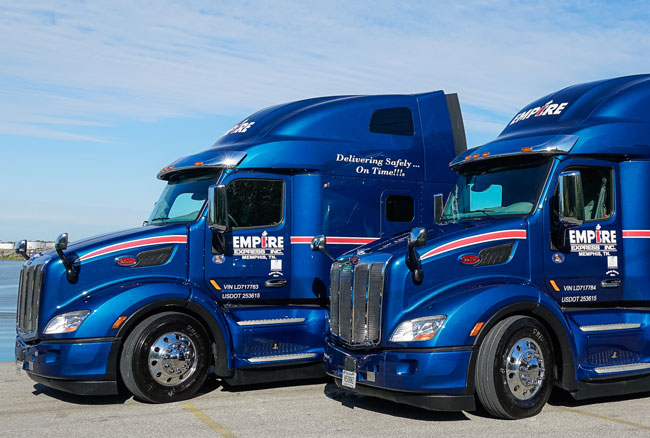 When Big Ed brought up joining Empire Express with his youngest son Tim, there was no hesitation. Tim Gatlin had grown up knowing that the family business was in his blood. Now, for over 35 years Empire Express has taken special pride in the Empire Family, where, just like your family, every person is known by their name, not called by a number. Empire is a place where you, and your family can feel at home. 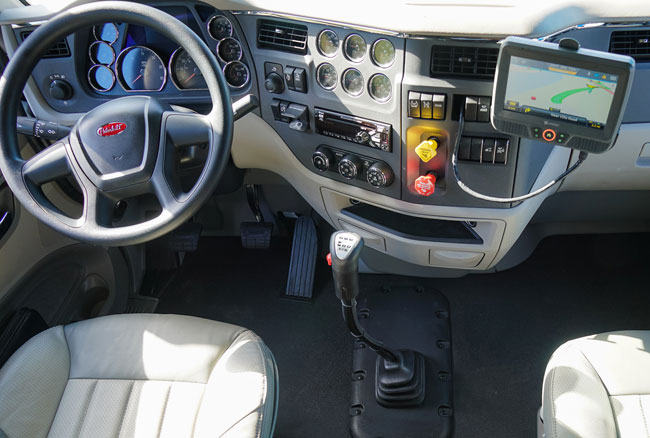 We exist because of you, the Great American Truck Driver. We understand the importance of the service you provide to our nation. We want you to be successful. Our employees enjoy premium equipment and the latest technology available. We’re dedicated to your safety and believe that safe drivers should earn top pay, regardless of experience. 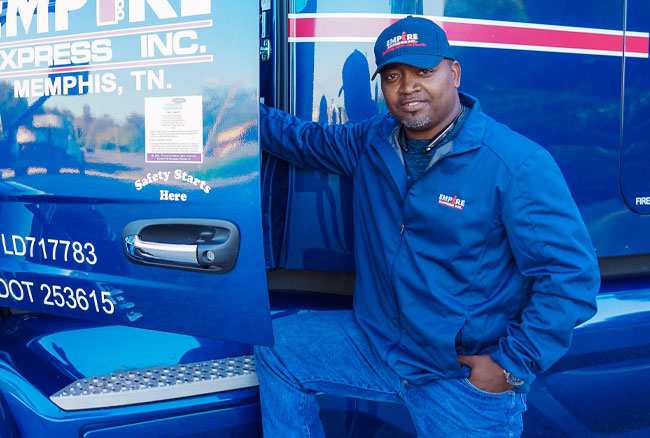 COMMITTED TO YOUR SUCCESS.

We offer an industry leading pay package and strong miles to keep you loaded and moving while using our world-class customer base and only hauling high-velocity, no-touch freight. Our drivers serve all 48 continental states, and focus mainly on areas East of I-35 and South of I-80. We want you to be successful, so you and your family can be successful. We would love to have you join the Empire Family.

Empire Express offers a wide range of programs designed to help our employees improve their lives. Some of those benefits include: